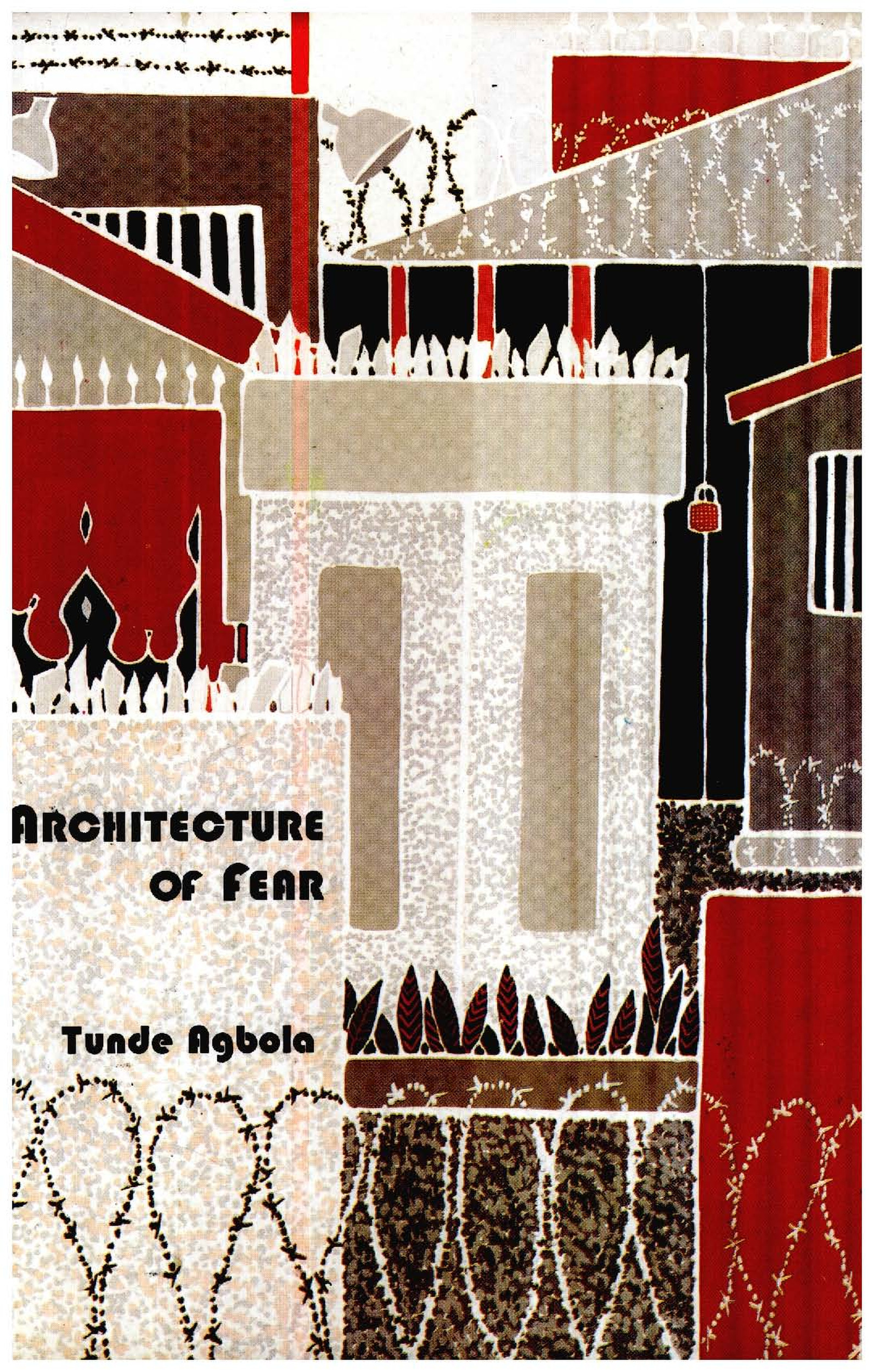 The Architecture of Fear

In 1993, when some scholars from the University of Ibadan made a proposal to the Institut Français de Recherche en Afrique (IFRA) - French Institute for Research in Africa, to study the increasing spate of urban violence in Africa, it was not anticipated that the scope of the study would increase at such a fast pace in the following years. The Institute agreed to fund the project and an international symposium was organized in Nigeria in 1994, with the aim of focusing attention on the issue of urban violence and determining its impact on the different segments of the society. Since 1994, however, urban violence in Nigeria took on a renewed ferocity with a dramatic increase in the loss of life and property. In Nigeria today, there is little security of life and property; urban residents live in perpetual fear of the morrow. They are wary in the day and terrified at night. One of Nigeria's foremost scholars of the urban milieu has observed that, despite the existence of the Nigerian Police Force, armed robbers and burglars have the run of our cities. Hired assassins move across the urban domain with impunity. In addition to this pervasive insecurity of life and property is the constant struggle against poverty and deprivation. How have Nigerians reacted to this situation? This research, which is a follow-up to the 1994 Urban Violence Symposium addresses this question.