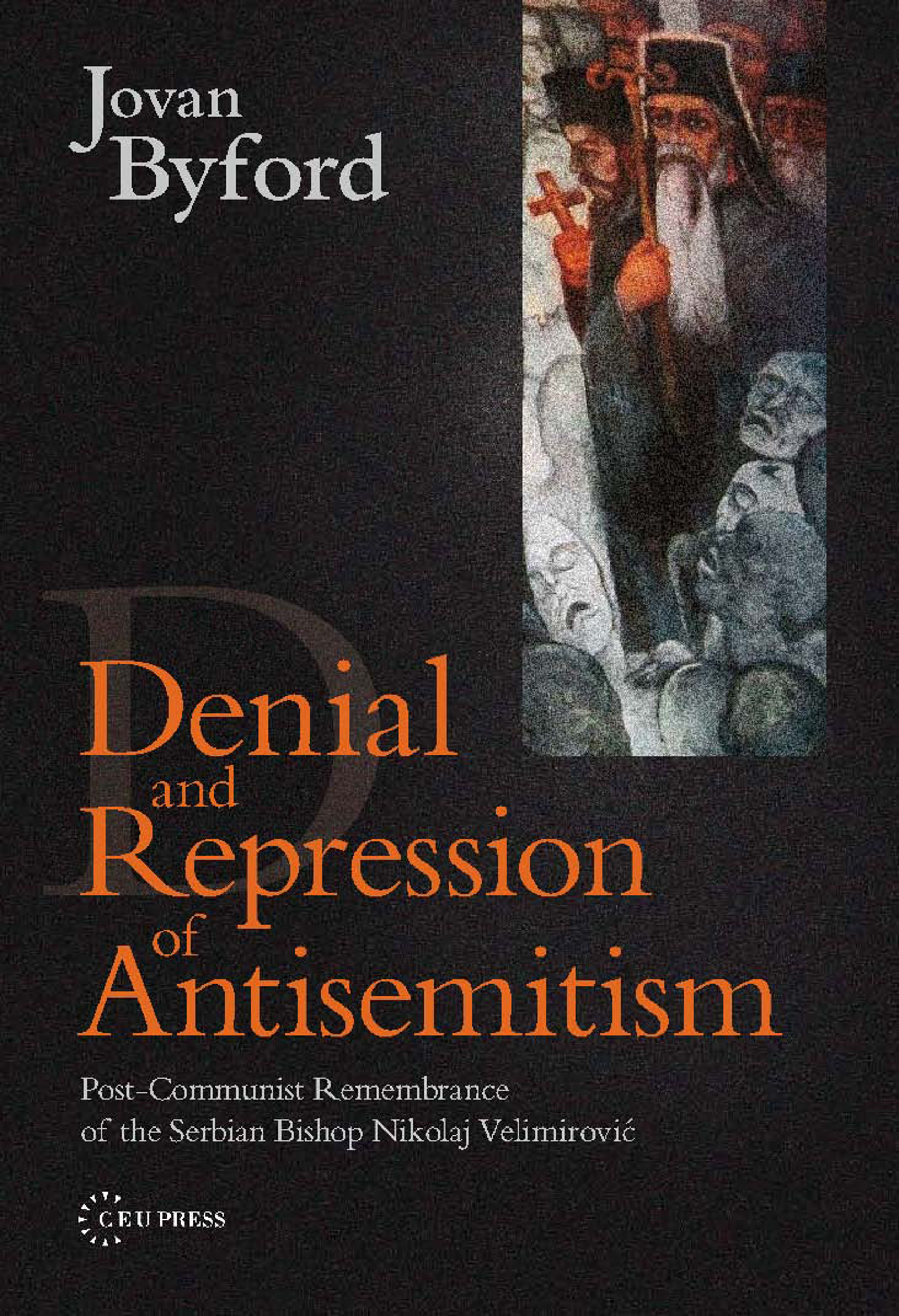 Denial and Repression of Antisemitism

Bishop Nikolaj Velimirovi´c (1881-1956) is arguably one the most controversial figures in contemporary Serbian national culture. Having been vilified by the former Yugoslav Communist authorities as a fascist and an antisemite, this Orthodox Christian thinker has over the past two decades come to be regarded in Serbian society as the most important religious person since medieval times and an embodiment of the authentic Serbian national spirit. Velimirovi´c was formally canonised by the Serbian Orthodox Church in 2003. In this book, Jovan Byford charts the posthumous transformation of Velimirovi´c from `traitor' to `saint' and examines the dynamics of repression and denial that were used to divert public attention from the controversies surrounding the bishop's life, the most important of which is his antisemitism. Byford offers the first detailed examination of the way in which an Eastern Orthodox Church manages controversy surrounding the presence of antisemitism within its ranks and he considers the implications of the continuing reverence of Nikolaj Velimirovi´c for the persistence of antisemitism in Serbian Orthodox culture and in Serbian society as a whole. This book is based on a detailed examination of the changing representation of Bishop Nikolaj Velimirovi´c in the Serbian media and in commemorative discourse devoted to him. The book also makes extensive use of exclusive interviews with a number of Serbian public figures who have been actively involved in the bishop's rehabilitation over the past two decades.