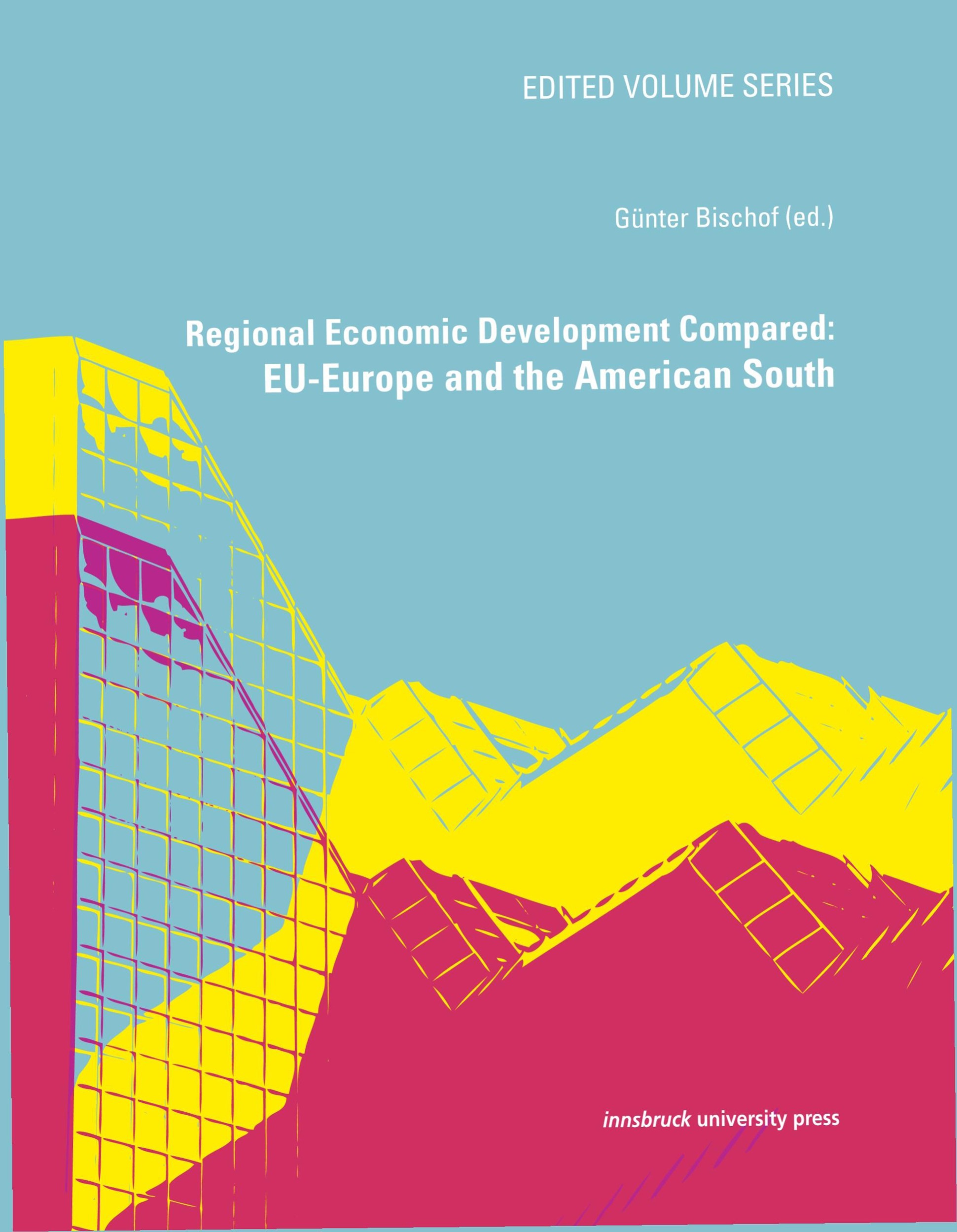 Comparing economic development in a regional context both in the South of the United States and in the European Union today raises many fascinating questions. How much money in the form of tax credits and subsidies should communities and states invest to attract foreign investors in the U.S.? Should individual states and communities in the U.S. commit public funds in the form of tax money and tax credits etc. to bring foreign businesses to their shores? Is the argument of bringing "jobs" and more employment home the only argument that should count politically? Or might these generous subsidies doled out to foreign businesses from public funds deprive local populations from improving their infrastructure and public education? What if these foreign investors then locate to other shores if their investments are not profitable enough in the short run? Might foreign investors come to the American South because it has never been unionized like the rest of the country? Is the attraction of the non-union South then only a means to get away from the burdens of stricter worker protection and social programs at home in Germany or Austria or elsewhere?