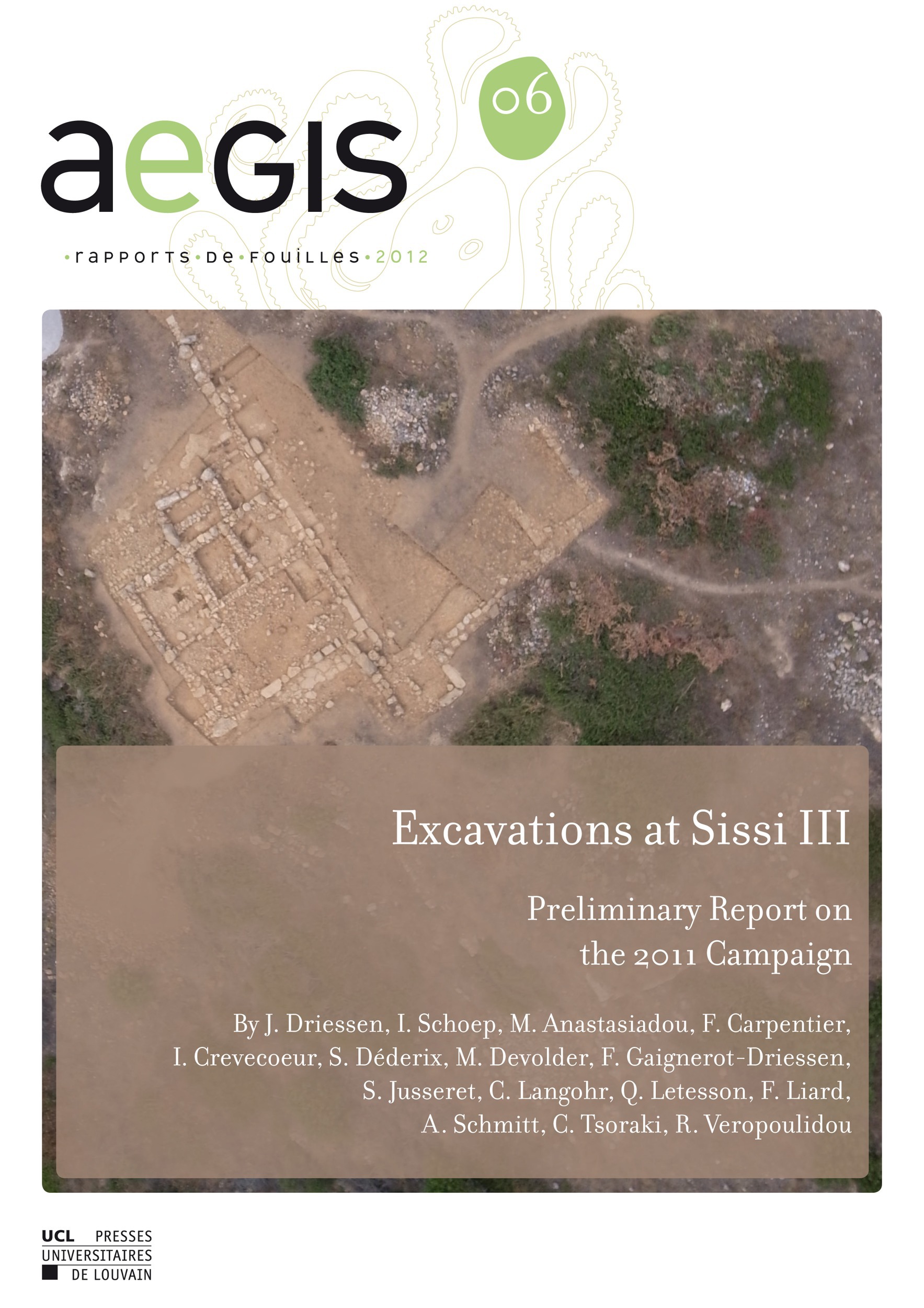 Between 2007 and 2011, the Belgian School at Athens undertook excavations on the Kefali or Buff o hill, east of the village of Sissi, on the north coast of Crete, only a few kilometres east of Malia. The project has revealed the remains of a settlement and cemetery, used during different phases of the Bronze Age (2500-1200 B.C.). This volume details the results of the 2011 campaign, the last in our first 5-year programme. The work in the different zones is described and reports on Late Minoan pottery, petrographic analysis, shells and ground stone tools are attached.