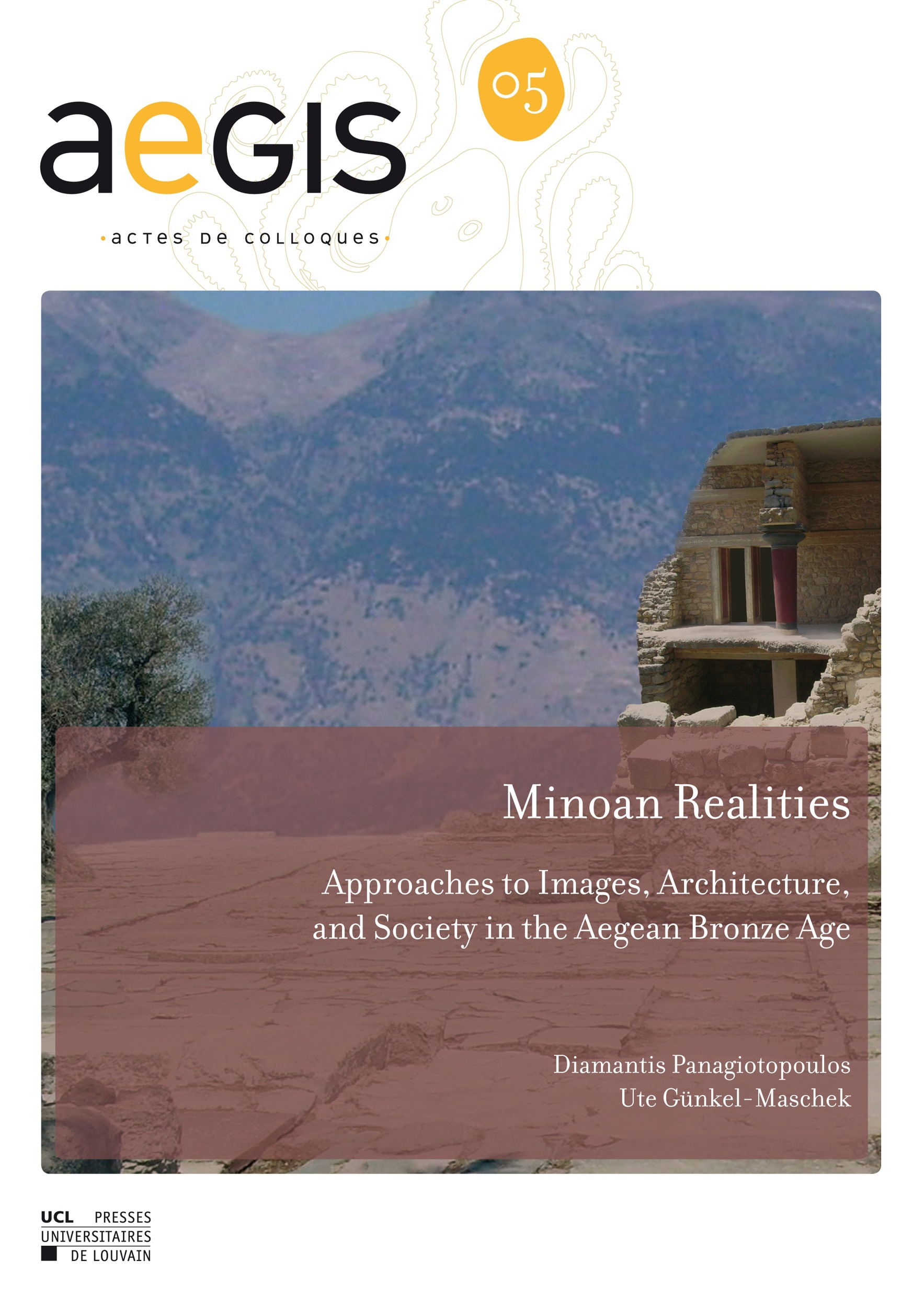 What is the social role of images and architecture in a pre-modern society? How were they used to create adequate environments for specific profane and ritual activities? In which ways did they interact with each other? These and other crucial issues on the social significance of imagery and built structures in Neopalatial Crete were the subject of a workshop which took place on November 16th, 2009 at the University of Heidelberg. The papers presented in the workshop are collected in the present volume. They provide different approaches to this complex topic and are aimed at a better understanding of the formation, role, and perception of images and architecture in a very dynamic social landscape. The Cretan Neopalatial period saw a rapid increase in the number of palaces and `villas', characterized by elaborate designs and idiosyncratic architectural patterns which were themselves in turn generated by a pressing desire for a distinctive social and performative environment. At the same time, a new form of imagery made its appearance in a broad spectrum of objects and spaces which were `decorated' with meaningful motifs chosen from a restricted and repetitive pictorial repertoire. This standardized repertoire indicates the configuration of a coherent pictorial program which was implemented in several social situations. The present volume is intended not only for specialists in Minoan culture but also for readers who are interested in the social dimension of images and architectural remains and especially in issues relating to their materiality, use and perception.