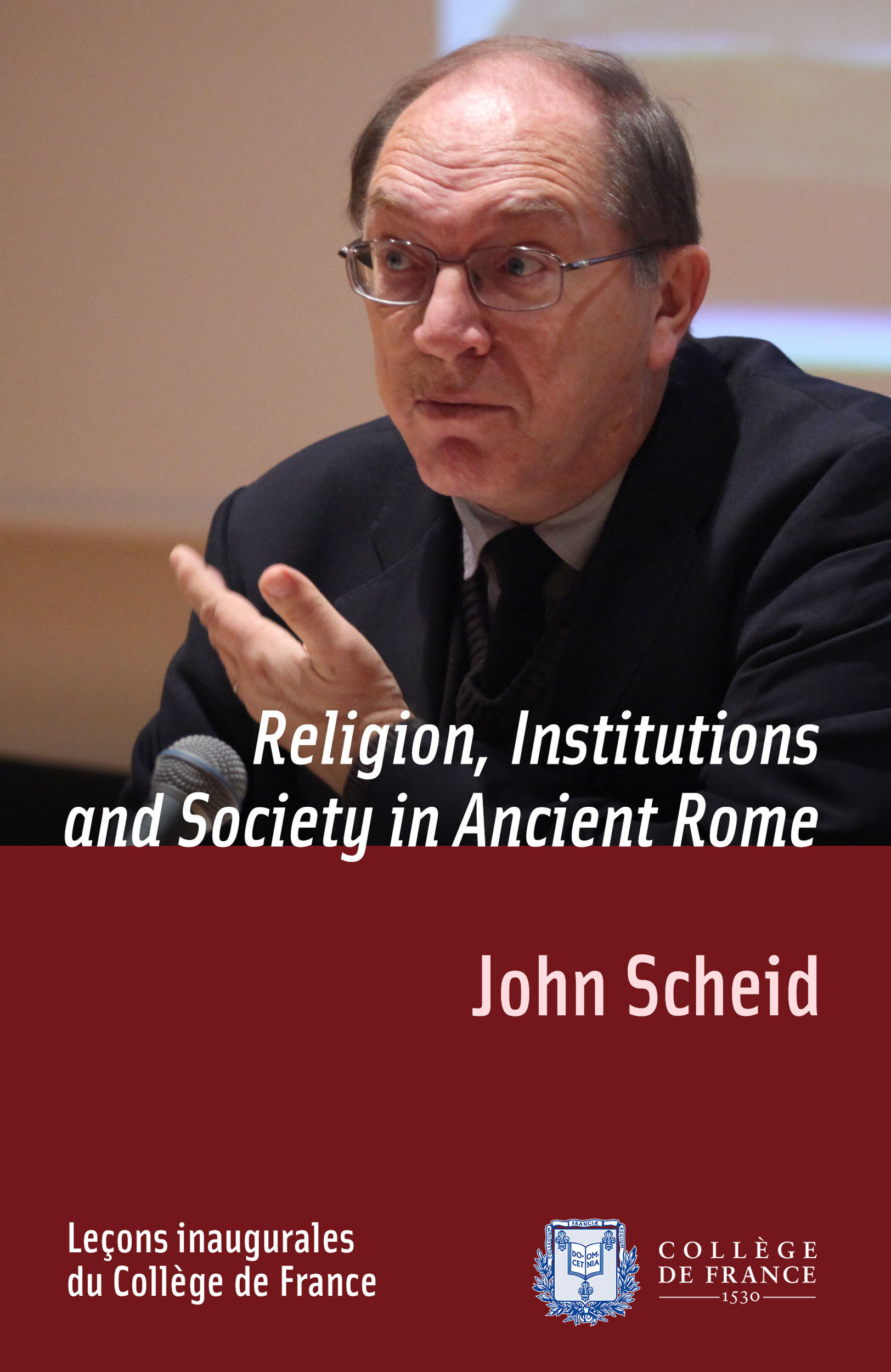 By opposing sectarian discourses with the universal weapons of history, philology and anthropology, in short, the entire arsenal of science and reason, the history of religions of the past enables us to deflate modern myths, and not only those of others but also our own. It allows us to identify the projection, in the imaginary past, of the "origins" of nationalist, religious or racist fantasies, and to disarm exaggerated interpretations of the sacred texts. Within nations inherited from the 19th century, ancient history can help to deconstruct the representation that nation states sometimes create of their past, by showing that despite their apparent proximity, their "ancestors", often simply assumed to be so, were as distant from the current society as the inhabitants of the antipodes, and hardly resembled the image assigned to them. It enables us to challenge the "Greek miracle", the "Roman genius", the "Germanic superiority", or the Hegelian dialectic professing that religions and history tend towards Christian monotheism.