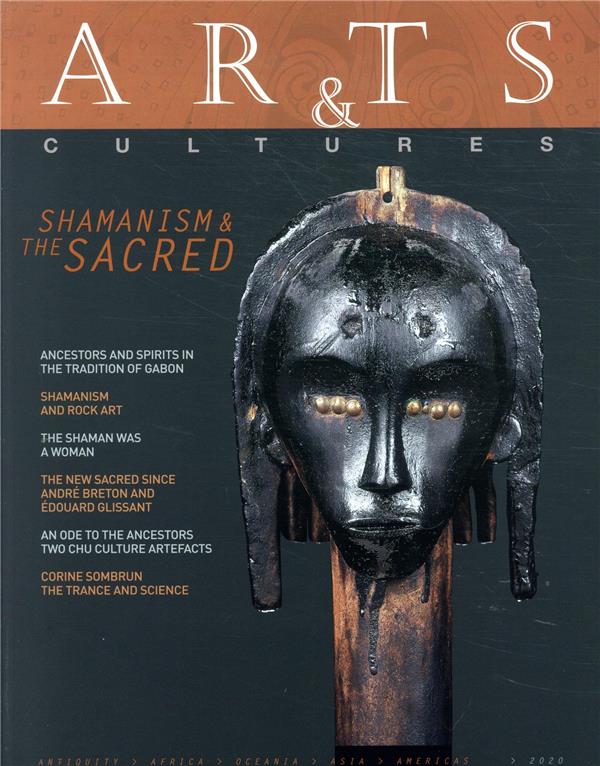 'The twenty-first century will be mystical or it will not be.' André Malraux.
Although the act of sacralization is often considered specific to the «faraway» peoples and to ancient civilizations, references to the sacred are omnipresent in our modern Western society.
Secularization and the advances of science have not led us to abandon this inaccessible object of devotion and fear, probably because it is a common denominator for human beings in all times and all places.
We are now witnessing the development of a growing interest in shamanic cultures and practices and in their spirituality. As you will discover in an article in this issue, researchers in the cognitive sciences are actively exploring shamanism and the phenomenon of trances, in an attempt to discover the physiological mechanisms linked to the trance state and how it influences the functioning of the cerebral hemispheres.
In these turbulent times, there is no need to be a shaman to recognize that the balance between human beings and nature is extremely fragile, and that it is time to reconnect with nature, to re-establish harmony with it, in order to look at the world in a new way.
Laurence Mattet - Editorial.