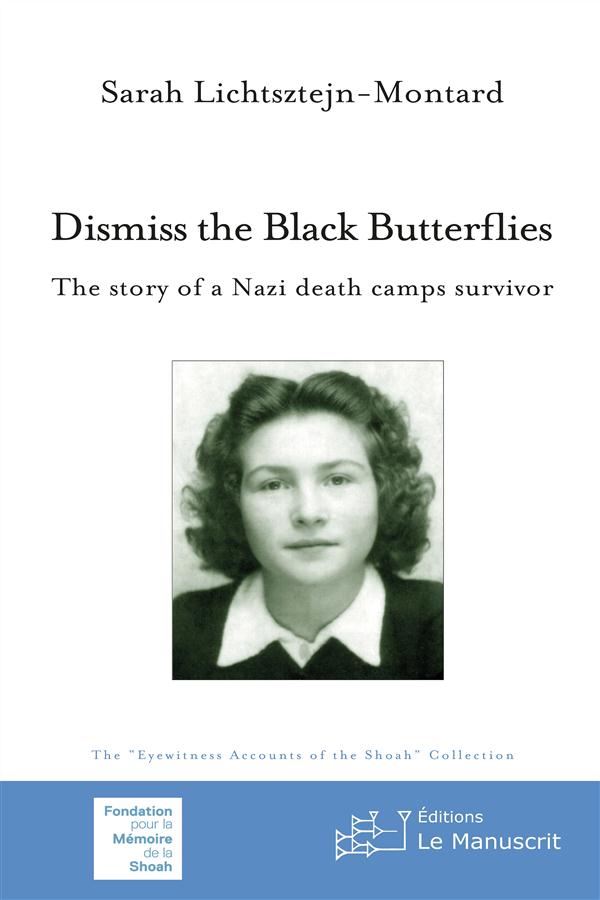 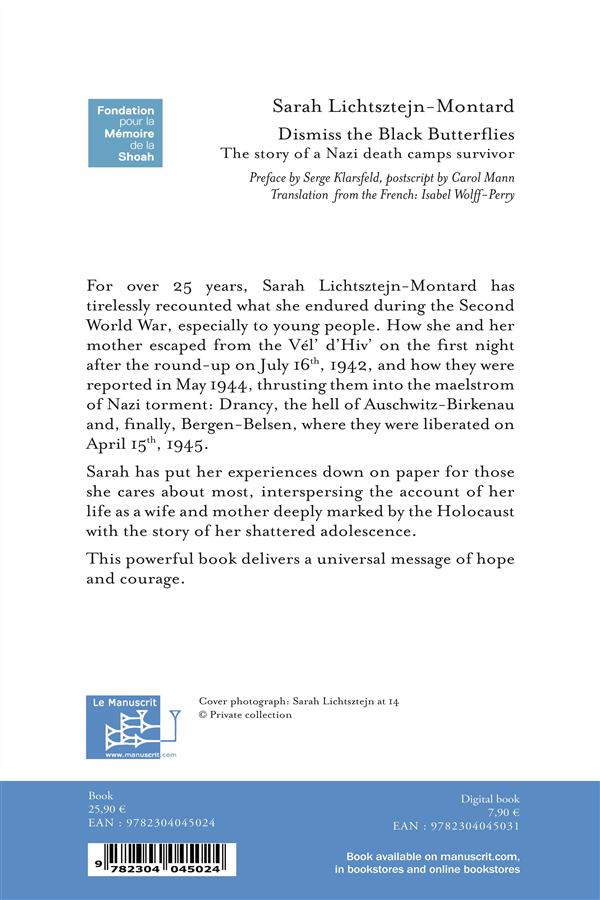 For over 25 years, Sarah Lichtsztejn-Montard has tirelessly recounted what she endured during the Second World War, especially to young people. How she and her mother escaped from the Vél' d'Hiv' on the first night after the round-up on July 16th, 1942, and how they were reported in May 1944, thrusting them into the maelstrom of Nazi torment: Drancy, the hell of Auschwitz-Birkenau and, finally, Bergen-Belsen, where they were liberated on April 15th, 1945. Sarah has put her experiences down on paper for those she cares about most, interspersing the account of her life as a wife and mother deeply marked by the Holocaust with the story of her shattered adolescence. This powerful book delivers a universal message of hope and courage.