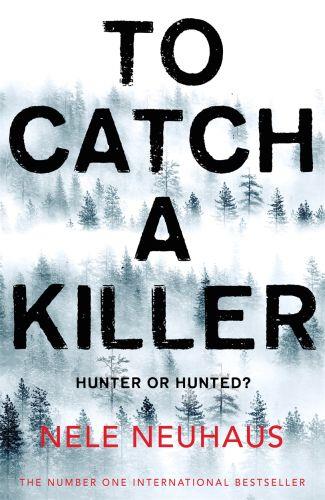 TO CATCH A KILLER

B>To Catch a Killer by Nele Neuhaus is a/b>b> tightly plotted crime thriller with surprise twists at every turn and a story that reads as though its ripped from the headlines /b>b>. . . /b>Detective Pia Kirchhoff is about to leave on her long-delayed honeymoon when she hears that a woman has been shot while out walking her dog. Then more long-range shootings swiftly follow, and it becomes clear that a highly trained serial killer is on the loose. The victims seem to have just one thing in common: they were all good people with apparently no enemies. So why are they dead?As fear of the sniper grows among local residents, all leave is cancelled for the Frankfurt police department as they are put on red alert.The pressure is on Kirchhoff and her colleague, Oliver von Bodenstein, to find the killer before he can tick another name off his hit list.