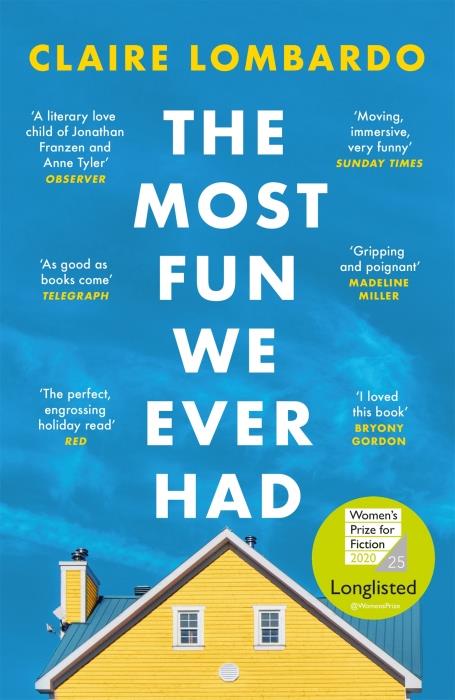 THE MOST FUN WE EVER HAD

At a family wedding, the four Sorenson sisters polka-dot the green lawn in their summer pastels, with varying shades of hair and varying degrees of unease. Their long-infatuated parents watch on with a combination of love and concern. Sixteen years later, the already messy lives of the sisters are thrown into turmoil by the unexpected reappearance of a teenage boy given up for adoption years earlier - and the rich and varied tapestry of the Sorensons' past is revealed. Weaving between past and present, The Most Fun We Ever Had portrays the delights and difficulties of family life and the endlessly complex mixture of affection and abhorrence we feel for those closest to us. A dazzlingly accomplished debut and an utterly immersive portrait of one family's becoming, it marks the arrival of a major new literary voice.