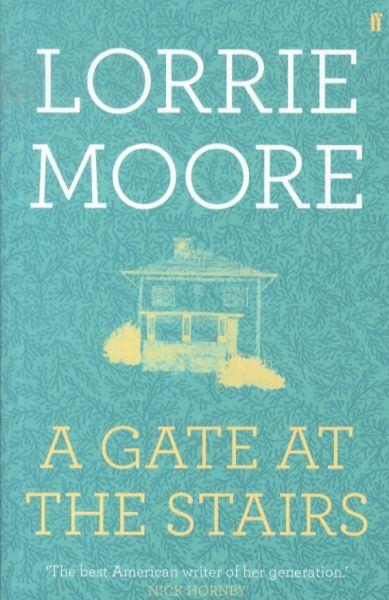 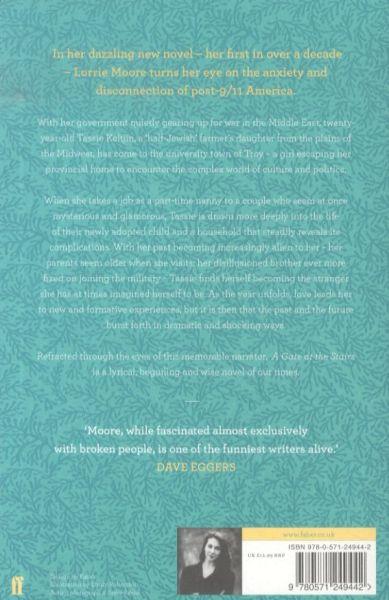 A gate at the stairs (édition en anglais)

With America quietly gearing up for war in the Middle East, twenty-year-old Tassie Keltjin, a 'half-Jewish' farmer's daughter from the plains of the Midwest, has come to university - escaping her provincial home to encounter the complex world of culture and politics.

When she takes a job as a part-time nanny to a couple who seem at once mysterious and glamorous, Tassie is drawn into the life of their newly-adopted child and increasingly complicated household. As her past becomes increasingly alien to her - her parents seem older when she visits; her disillusioned brother ever more fixed on joining the military - Tassie finds herself becoming a stranger to herself. As the year unfolds, love leads her to new and formative experiences - but it is then that the past and the future burst forth in dramatic and shocking ways.

Refracted through the eyes of this memorable narrator, A Gate at the Stairs is a lyrical, beguiling and wise novel of our times