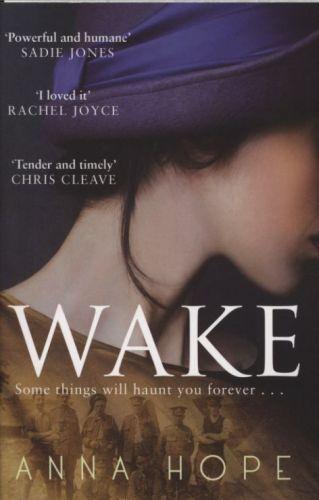 Remembrance Day 1920: A wartime secret connects three women's lives: Hettie, whose brother won't speak; Evelyn, who still grieves for her lost lover; and Ada, who has never received an official letter about her sons' death, and is still waiting for him to come home. As the mystery that binds them begins to unravel, far away, in the fields of Northern France, the Unknown Soldier embarks on his journey home. The mood of the nation is turning towards the future - but can these three women ever let go of the past?