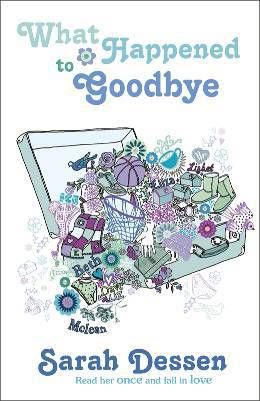 What happened to goodbye

Mclean never lets herself get too attached . . .

After the scandal of her mother's affair, Mclean and her dad chose life on the road. But since losing her family and home, Mclean has lost herself too; she's been Eliza, then Lizbet, then Beth - changing her name as often as she changes towns. Until now. Her new neighbour, Dave, is like no one she's met before. Is it finally time to stop reinventing? Or will Mclean turn her back on the new life she loves, without even saying goodbye?