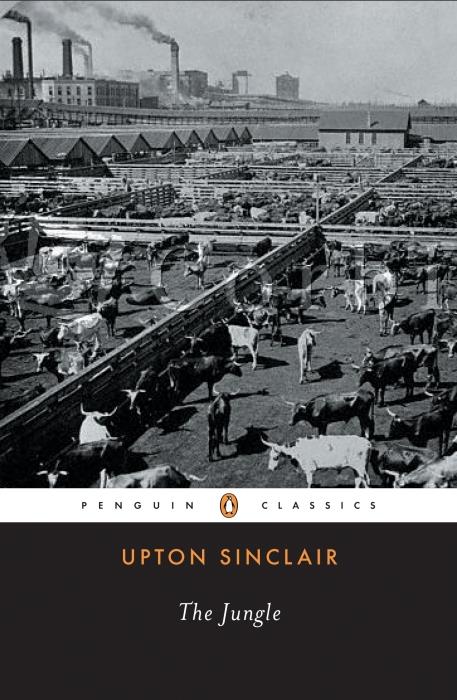 Practically alone among the American writers of his generation, [Sinclair] put to the American public the fundamental questions raised by capitalism in such a way that they could not escape them. --Edmund Wilson When it was first published in 1906, The Jungle exposed the inhumane conditions of Chicagos stockyards and the laborers struggle against industry and wage slavery. It was an immediate bestseller and led to new regulations that forever changed workers rights and the meatpacking industry. A direct descendant of Dickenss Hard Times , it remains the most influential workingmans novel in American literature. For more than seventy years, Penguin has been the leading publisher of classic literature in the English-speaking world. With more than 1,700 titles, Penguin Classics represents a global bookshelf of the best works throughout history and across genres and disciplines. Readers trust the series to provide authoritative texts enhanced by introductions and notes by distinguished scholars and contemporary authors, as well as up-to-date translations by award-winning translators.