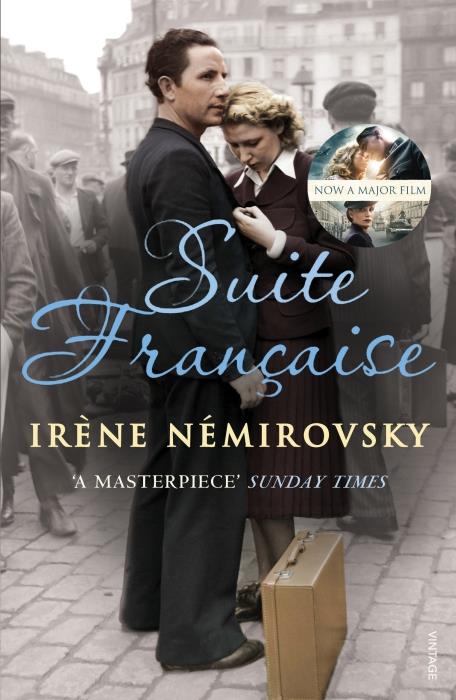 Modern fictionA major publishing event; the first paperback publication of a lost masterpiece written in France in 1941, telling the story of a group of characters living under the Nazi occupation. The author died in Auschwitz in 1942, and was awarded the prestigious Prix Renaudot in 2005 - the first time that the prize has been awarded posthumously. 'A book of exceptional literary quality, it has the kind of intimacy found in the diary of Anne Frank' TLS. 'One of those rare books that demands to be read' Helen Dunmore Guardian. An audio edition is also published this month.