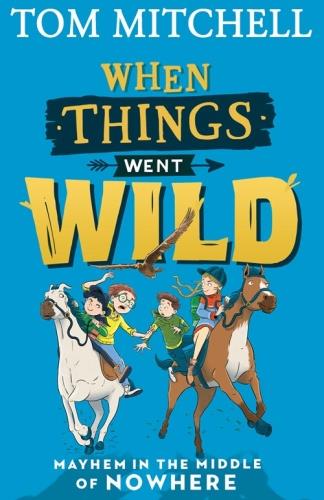 Tom Mitchell is mostly a dad, partly a teacher and sometimes a writer. He grew up in the West Country and settled in London after a brief interlude in the East Midlands. He lives in Kent with his wife, Nicky, and sons, Dylan and Jacob. In 2015 Tom''s Twitter account was one of twenty-five worldwide invited to have its tweets showcased in the Twitter Fiction Festival. He has had comedy sketches performed for BBC Radio 4, both nonfiction and fiction pieces published on The Classical and Londonist websites, and was a semi-finalist in the UK''s Channel 4-organised search for new writing, The Play''s the Thing. HOW TO ROB A BANK was his first novel.