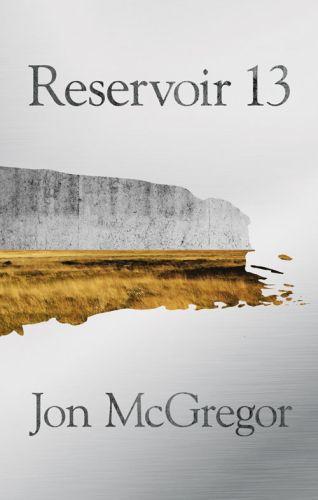 LONGLISTED FOR THE MAN BOOKER PRIZE A GUARDIAN NOTABLE BOOK OF 2017 From the award-winning author of If Nobody Speaks of Remarkable Things and Even the Dogs. Reservoir 13 tells the story of many lives haunted by one family''s loss. Midwinter in the early years of this century. A teenage girl on holiday has gone missing in the hills at the heart of England. The villagers are called up to join the search, fanning out across the moors as the police set up roadblocks and a crowd of news reporters descends on their usually quiet home. Meanwhile, there is work that must still be done: cows milked, fences repaired, stone cut, pints poured, beds made, sermons written, a pantomime rehearsed. The search for the missing girl goes on, but so does everyday life. As it must. As the seasons unfold there are those who leave the village and those who are pulled back; those who come together or break apart. There are births and deaths; secrets kept and exposed; livelihoods made and lost; small kindnesses and unanticipated betrayals. Bats hang in the eaves of the church and herons stand sentry in the river; fieldfares flock in the hawthorn trees and badgers and foxes prowl deep in the woods - mating and fighting, hunting and dying. An extraordinary novel of cumulative power and grace, Reservoir 13 explores the rhythms of the natural world and the repeated human gift for violence, unfolding over thirteen years as the aftershocks of a stranger''s tragedy refuse to subside.