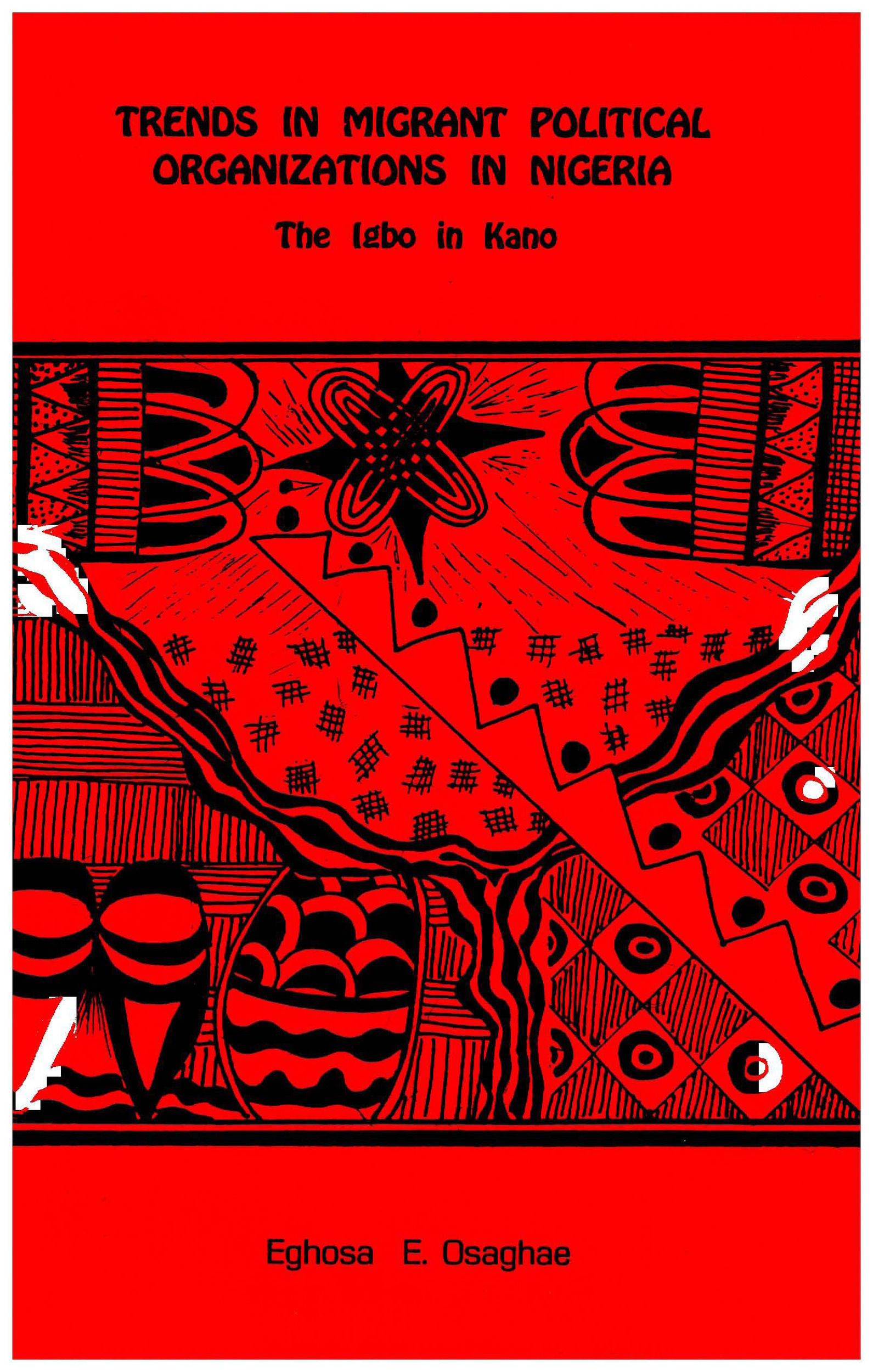 After a long period of neglect and apparent abandonment by many scholars, the study of ethnicity in Nigeria and other parts of Africa has been revived, and with as much vigor as that which attended its ascendancy in African studies in the 1960s. The reasons for the reawakening are not surprising: economic depression and consequent migration have forced people back to interest-begotten weapons like ethnicity, in the desperate struggle to survive; democratic processes have resurrected old unsettled issues of nationhood, power sharing and resource allocation, much of which was swept under the carpet by authoritarian regimes, or simply wished away. Civil wars and violent conflicts have heightened ethnic tension and conflicts in several states; and, of course, there is an increasing recourse to the ethnic weapon by major competitors for state power, some of whom openly condemned ethnicity in the past. All these have rekindled the fire of ethnicity, finally blowing off the safety-valve in countries like Côte d'Ivoire and the Benin Republic which were previously considered safe from ethnic poison!