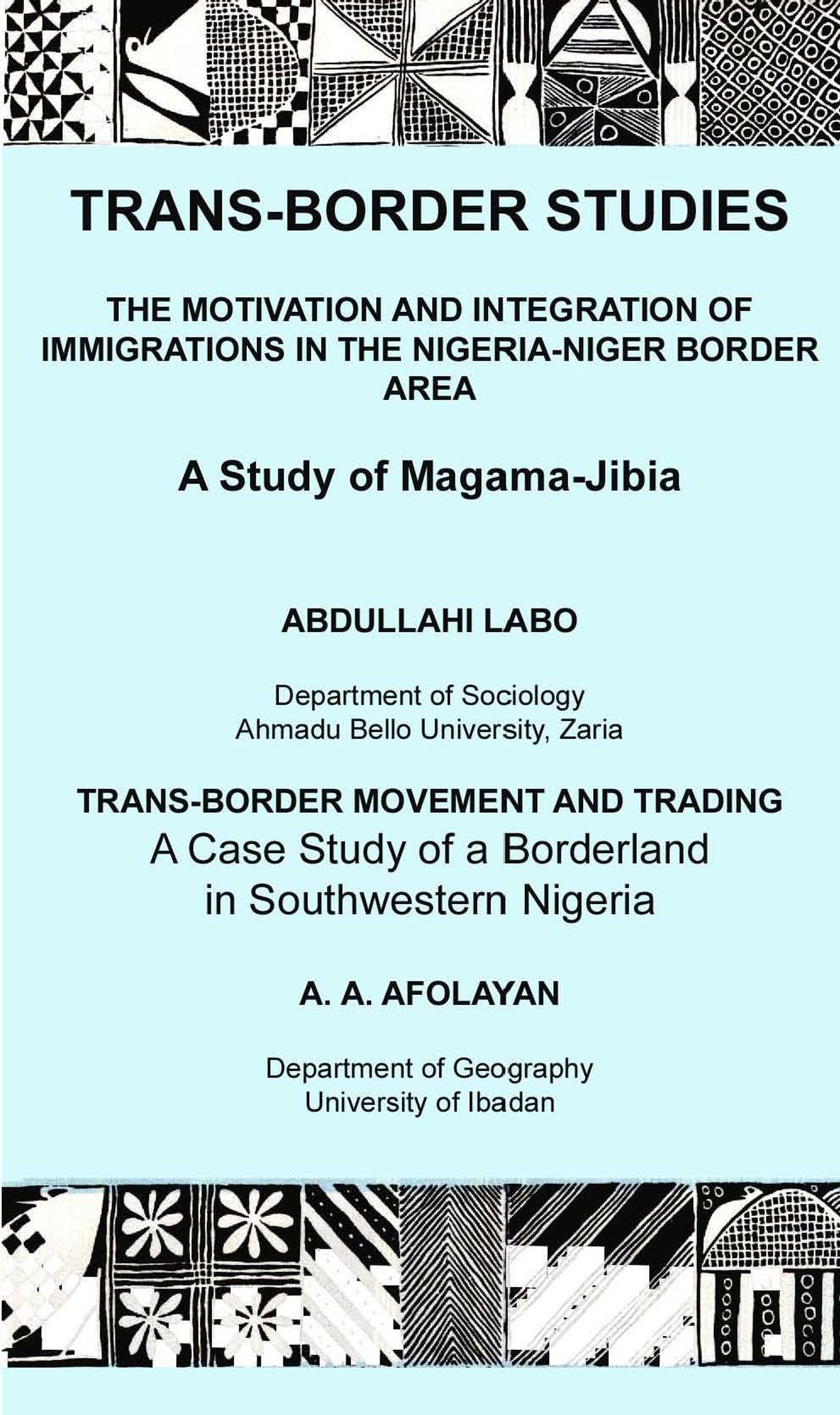 This report is a pilot study - a fuller picture will emerge after more data shall have been collected, analysed and explained. Borders are artificially constructed, geographic or astronomic lines that form the boundary of a nation. Within this delimited boundary, a nation exercises power and jurisdiction and carries out its activities. In accordance with the sovereignty of the State, the central government can curtail, restrict or totally ban the unauthorized movement of goods and people across such lines. Borderlands are defined as extending beyond the delimited border, covering an area that marks a nation's sphere of influence. Hanse (1981) describes it as 'the sub-national areas whose economic and social life is directly and significantly affected by proximity to an international boundary'. Contiguous countries have closely linked borderlands separated by an international boundary. The three operational terms used in the study are border, movement and trading. The last two are essential to our understanding of the processes that make a border - not an imaginary, artificial line that divides, but a link or a bridge spanning border areas of adjoining countries.