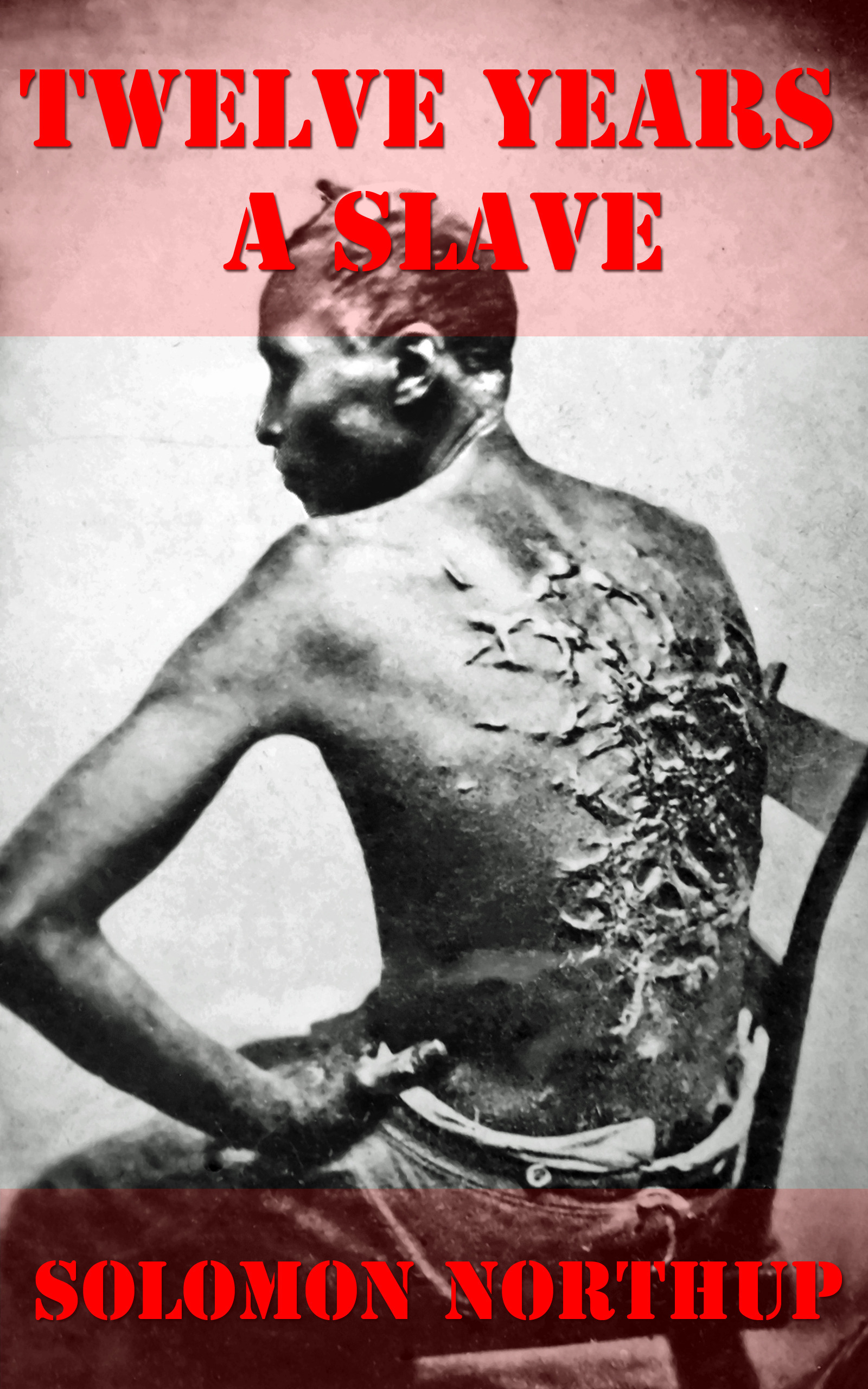 Twelve Years a Slave (1853) is a memoir and slave narrative by Solomon Northup, as told to and edited by David Wilson.
Solomon Northup (July 1808 - 1863?) was a free-born African American from New York, the son of a freed slave. A farmer and violinist, he owned a property in Hebron, New York. In 1841 he was kidnapped by slave-traders, having been enticed with a job offer as a violinist. When he accompanied his supposed employers to Washington, DC, they drugged him and sold him as a slave. He was shipped to New Orleans where he was sold to a plantation owner in Louisiana. He was held in the Red River region of Louisiana by several different owners for 12 years, during which time his friends and family had no knowledge of him. He made repeated attempts to escape and get messages out of the plantation. Eventually he got news to his family, who contacted friends and enlisted the Governor of New York, Washington Hunt, to his cause. He regained his freedom in January 1853 and returned to his family in New York.
The feature film 12 Years a Slave was released in October 2013. It is directed by British director Steve McQueen, with Northup's memoir adapted for the screen by John Ridley. British actor Chiwetel Ejiofor stars as Solomon Northup. It was nominated for nine Academy Awards, and won Best Adapted Screenplay, Best Picture and Best Supporting Actress for Lupita Nyong'o.