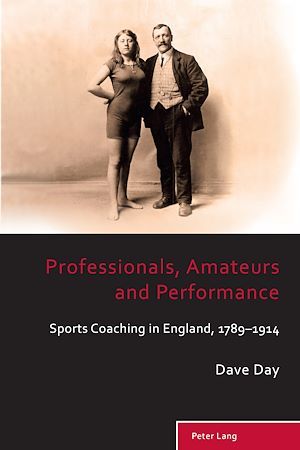 This book was shortlisted for the Lord Aberdare Prize 2013. While the relationship between amateurism and sport is well documented, the impact of this ethos on the professional coaches and trainers who directed and supported elite sporting performance has been entirely overlooked. This book explores the foundations of coaching and training practices and chronicles how traditional approaches to performance preparation evolved during the nineteenth century. Drawing on primary material to uncover the life courses of coaches and their families, the author argues that approaches to coaching replicated the traditional craft approach to skilled work. The advent of centralized, amateur-controlled governing bodies of sport created a significant shift in the coaching environment for professional coaches, meaning that individuals had to adapt to the master-servant relationship preferred by the middle classes. Cultural differences in the value accorded to coaching also contributed to a decline in the competitiveness of British athletes in the international arena. The author concludes by arguing that despite scientific advances, Edwardian coaching practices remained reliant on long-established training principles and that coaching practices in any period are inevitably an amalgamation of both tradition and innovation.