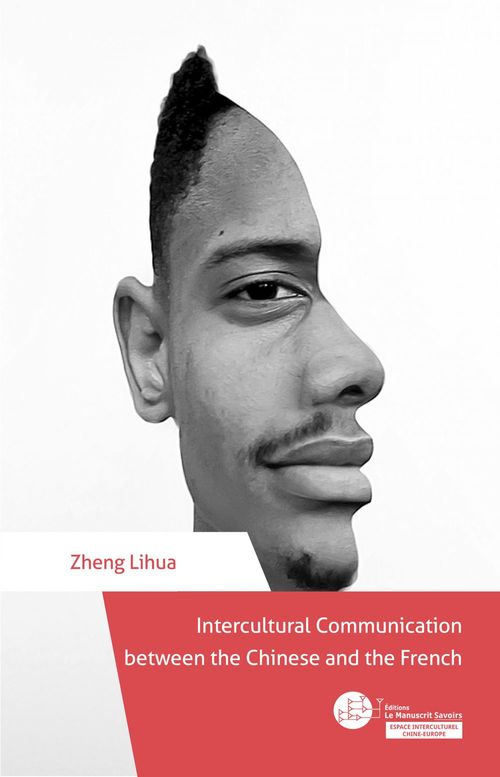 Intercultural communication between chinese and french

When two people from different cultures meet, they both act in accordance with what is self-evident, that is to say natural, to them, The only problem is that the what is self-evident to some may not coincide with what is self-evident to others. Also, as people have a tendency to consider their way as going without saying or as universal, when others do not act in the same way as they do and there is conflict, they get easily annoyed. As a French businessman in China once cried out « The Chinese ask me if I eat snake. I say to them: `I do not eat snake, but swallow insults every day' ». In fact, in intercultural contacts, when people seem strange to others, often, it is perhaps not that they are strange, but because others judge their behaviour with their own cultural criteria. Every culture has its own behavioural logic. However, the logic of some does not correspond to that of others. Individuals often have the same objectives, but to reach them, they take different cultural paths.