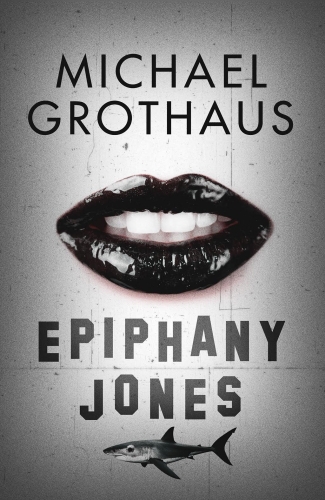 Jerry has a traumatic past that leaves him subject to psychotic hallucinations and depressive episodes. When he stands accused of stealing a priceless Van Gogh painting, he goes underground, where he develops an unwilling relationship with a woman who believes that the voices she hears are from God. Involuntarily entangled in the illicit world of sex-trafficking amongst the Hollywood elite, and on a mission to find redemption for a haunting series of events from the past, Jerry is thrust into a genuinely shocking and outrageously funny quest to uncover the truth and atone for historical sins. A complex, page-turning psychological thriller, riddled with twists and turns, Epiphany Jones is also a superb dark comedy with a powerful emotional core. You"€™ll laugh when you know you shouldn"€™t, be moved when you least expect it and, most importantly, never look at Hollywood, celebrity or sex in the same way again. This is an extraordinary debut from a fresh, exceptional new talent.