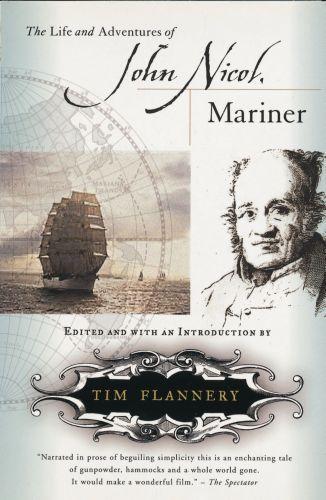 The Life And Adventures of John Nicol, Mariner

The Life and Adventures of John Nicol, Mariner is a recently rediscovered text that vividly renders the unforgettable story of a man whom history had nearly forgotten.
In his many voyages, the Scottish-born sailor John Nicol twice circumnavigated the globe, visiting every inhabited continent. He participated in many of the greatest events of exploration and adventure in the 18th century. He battled pirates, traded with Native Americans and fought for the British navy in the American and French Revolutions; he also travelled on the first female convict ship to Australia, was entertained in Hawaii by the king's court days after the murder of Captain James Cook, and witnessed the horrors of the slave system in Jamaica.
Above all, this is a riveting memoir of an ordinary man's extraordinary life, told with an honesty and humility that is beguiling.