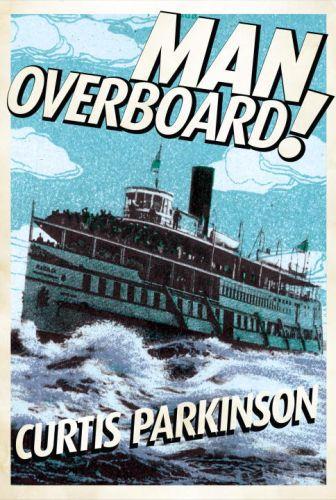 During World War II, a German agent landed in Canada from a U-boat. Curtis Parkinson has used this true historical event to tell a fast-paced, exciting story. Sixteen-year-old Scott and his friend Adam find summer jobs as deckhands on the Rapids Prince, a ship that plies the waters between the town of Prescott, on the St. Lawrence River, and Montreal. Scott overhears convincing information that a German agent is actually on board the boat. He has a good reason for not telling anybody, but his silence eventually leads him into more trouble than he can imagine, including a possible murder and a kidnapping. It is up to the boys to expose the agent in order to save the Rapids Prince and the innocent passengers on board. Curtis Parkinson has written an impossible-to-put-down novel that combines history with high adventure.