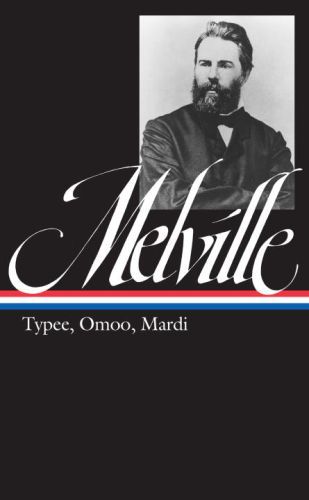 This first volume of The Library of America's three-volume edition of the complete prose works of Herman Melville includes three romances of the South Seas. Typee and Omoo, based on the young Melville's experiences on a whaling ship, are exuberant accounts of the idyllic life among the "cannibals" in Polynesia. They remained his most popular works well into the 20th century. Mardi("the world" in Polynesian) is a mixture of love story, adventure, and political allegory, set on a mythical Pacific island, that looks forward to the complexities of Moby-Dick. Together, these three romances give early evidence of the genius and daring that make Melville the master novelist of the sea and a precursor of modernist literature. Two companion volumes--Herman Melville: Redburn, White-Jacket, Moby-Dick and Herman Melville: Pierre, Israel Potter, The Piazza Tales, The Confidence Man, Uncollected Prose, and Billy Budd complete this edition of Melville's prose.