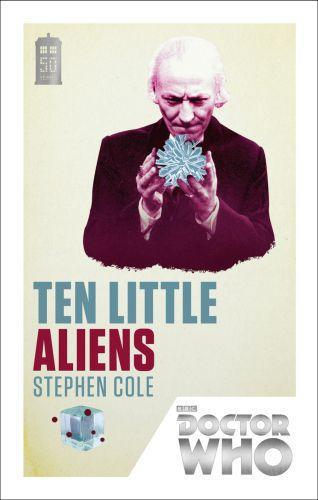 Deep in the heart of a hollowed-out moon the First Doctor finds a chilling secret: ten alien corpses, frozen in time at the moment of their death. They are the empire's most wanted terrorists, and their discovery could end a war devastating the galaxy. But is the same force that killed them still lurking in the dark? And what are its plans for the people of Earth?An adventure featuring the First Doctor as played by William Hartnell and his companions Ben and Polly