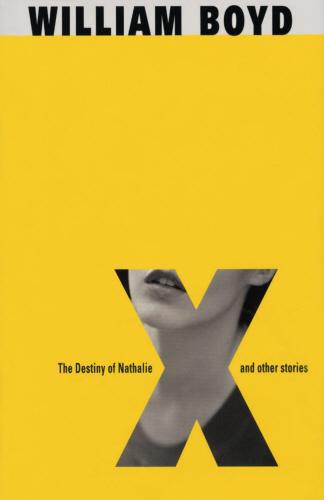 This new collection of stories is William Boyd's second, appearing some fourteen years after his first, On the Yankee Station. Once again the stories range widely across the time and space of the twentieth century. 'The Destiny of Nathalie "X" 'is a modern fable about Hollywood; 'Cork' tells of a bizarre love affair between an Englishwoman and a Portuguese poet in 19305 Lisbon; Transfigured Night' is set in Vienna during the First World War and is concerned with the problematic relationship between a wealthy patron (who bears a curious resemblance to Ludwig Wittgenstein) and his indifferent benefactor. Fantasy and farce, rueful longing and the bitter acknowledgement of life's relentless ironies all feature in these nine stories by one of our most celebrated and imaginative writers.