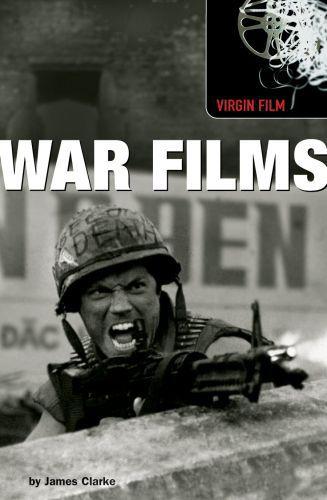 War films have existed since the birth of cinema, typically gung-ho tales of macho derring-do. But war films are not always about bravado and bravery, they also detail the horrors of war, the sadness, the brotherhood of soldiers and comedy that can be found in the bleakest of situations, as well as the excitement of the battlefield. War Films explores defining movies of the genre in sections covering different wars as well as wars with other worlds.
The book also offers links between the different films, historical and cinematic worth and profiles of key actors and directors. Among the films included are Saving Private Ryan, Dr Strangelove,Welcome
to Sarajevo, The Dam Busters, Gallipoli, The Deer Hunter and Ran.