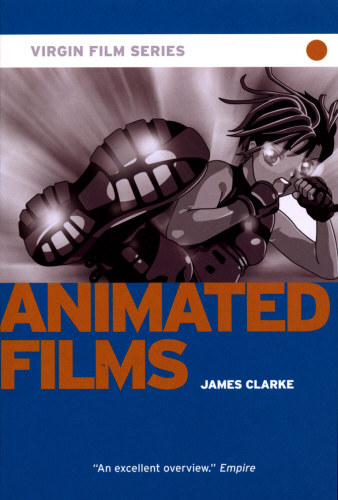 Animation has never been so popular. The best animated films have combined the latest technology with creativity and a flair for storytelling and are adored by both children and adults. With films such as Monsters, Inc., Shrek and Toy Story capturing the imagination of moviegoers and critics, animated film is enjoying a resurgence unseen since its golden age in the 30s and 40s. From the earliest full-length feature animation, Disney's Snow White and the Seven Dwarfs, through stop-motion animation and Japanese anime to the advent of CGI, this book takes a critical look at animation through the ages and explores its infinite cinematic possibilities.