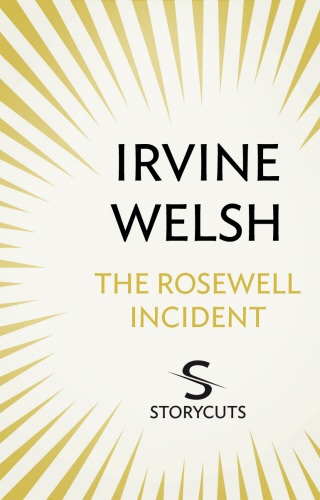 Cigarette-addicted aliens have Midlothian under surveillance. A jaded police constable, a pregnant teenager with a UFO obsession and a gang of youths bent on a violent scam are shaken up when a caravan of travellers arrives in Rosewell, and the local mechanic's long-lost brother turns up in some peculiar company.

Part of the Storycuts series, this story was previously published in the collection Reheated Cabbage.