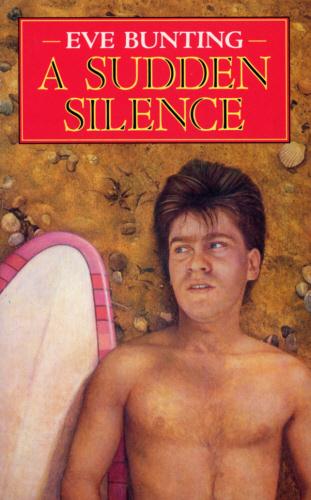 Jesse Harmon will never forget the night his sixteen-year-old younger brother, Bry, was killed by a drunk hit-and-run driver. Jesse himself jumped to safety and, if he had been quicker, maybe he could have saved his brother too. Tortured by guilt, a guilt made worse by his growing love for Chloe, Bry's girl, Jesse begins a search for the murderer... with shocking and unexpected results.