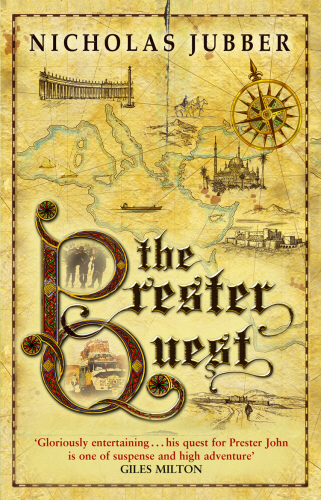 In 1177, Pope Alexander III wrote a letter to the legendary Priest-King of the Indies, Prester John. As his emissary he chose his physician Master Philip. No one knew where the elusive monarch's kingdom lay (or whether he even existed), but Master Philip was undeterred and set out from Rome...and was never heard of again. Centuries later Nick Jubber found a copy of the Pope's letter and conceived a plan: to complete Master Philip's mission and deliver the letter, albeit eight hundred and twenty four years late. Crammed full of arcane history and learned trivia, both ancient and modern, The Prester Quest is the author's colourful account of a remarkable journey that began in Italy, encompassed the Middle East and ended in Ethiopia, at the subterranean tomb of a medieval king. Combining a young man's enthusiasm with an historian's understanding of time and place and a traveller's eye for the people and places he meets on the way, it's an ebullient, extremely readable (and somewhat eccentric) account of an extraordinary adventure.