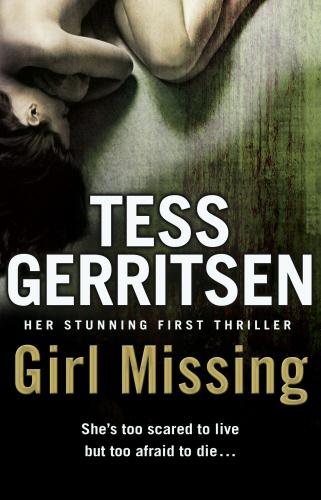 'Head-to-head with Nicci French and Karin Slaughter' Daily MirrorTHE FIRST BODY IS A MYSTERY.
She's young. She's beautiful. And her corpse, laid out in the office of Boston medical examiner Kat Novak, betrays no secrets - except for a matchbook clutched in one stiff hand, seven numbers scrawled inside. THE NEXT BODY IS A WARNING.
When a second victim is discovered, Kat begins to fear that a serial killer is stalking the streets. The police are sceptical. The mayor won't listen. And Kat's chief suspect is one of the town's most prominent citizens.THE FINAL BODY . . . MIGHT BE HERS.
With the death toll rising, Kat races to expose a deadly predator who is closer than she ever dreamt. And every move she makes could be her very last.