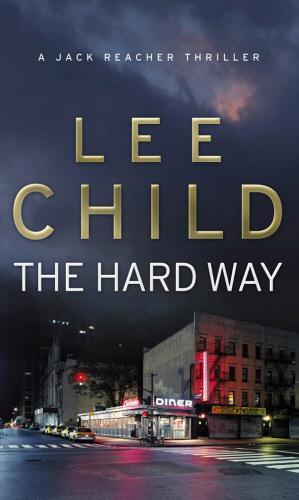 Featuring Jack Reacher, hero of the blockbuster movie starring Tom Cruise, as he comes to the UK.Jack Reacher is alone, the way he likes it.He watches a man cross a New York street and drive away in a Mercedes. The car contains $1 million of ransom money. Reacher's job is to make sure it all turns out right - money paid, family safely returned. But Reacher is in the middle of a nasty little war where nothing is simple.
What started on a busy New York street explodes three thousand miles away, in the sleepy English countryside.Reacher's going to have to do this one the hard way.