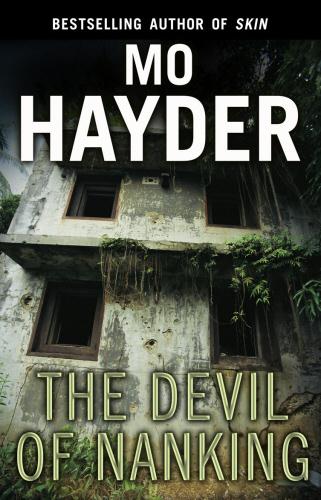 The Devil of Nanking

Tokyo, 1990Grey Hutchins is in pursuit of an obsession. She is searching for a piece of film taken during the infamous Nanking massacre of 1937. Some say it never existed. Grey is certain that it does, and that it lies hidden - somewhere in Tokyo.Alone in an alien city, Grey becomes a hostess in an exclusive club catering for Japanese businessmen - and gangsters. One gangster dominates - an old man in a wheelchair surrounded by a terrifying entourage - who is rumoured to rely on a powerful elixir for his continued health. It is an elixir that others want - at any price ...With its focus on 1990's Tokyo and Nanking in 1937, The Devil of Nanking is a literary thriller of the highest order. With its heady atmosphere of overt violence, lurking fear and sexual tension, this is a novel that takes hold of the reader and does not let go until its explosive final pages.