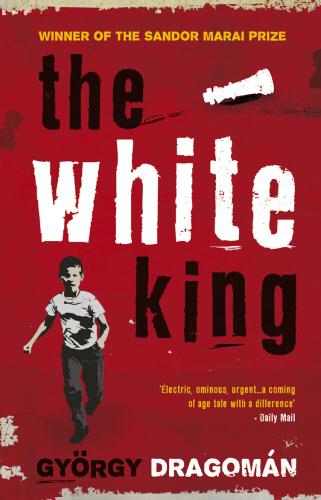 Eleven-year-old Djata makes sure he is always home on Sundays. It is the day the State Security came to take his father away, and he believes it will be a Sunday when his father is finally sent home again.

With THE WHITE KING, György Dragomán won the prestigious Sándor Márai prize. An urgent, humorous and melancholy picture of a childhood behind the Iron Curtain it introduces a stunning new voice in contemporary fiction.