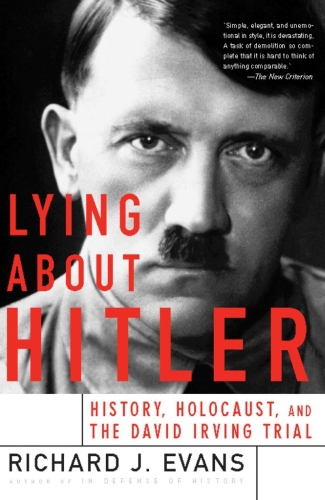 In ruling against the controversial historian David Irving, whose libel suit against the American historian Deborah Lipstadt was tried in April 2000, the High Court in London labeled Irving a falsifier of history. No objective historian, declared the judge, would manipulate the documentary record in the way that Irving did. Richard J. Evans, a Cambridge historian and the chief adviser for the defense, uses this famous trial as a lens for exploring a range of difficult questions about the nature of the historian's enterprise.