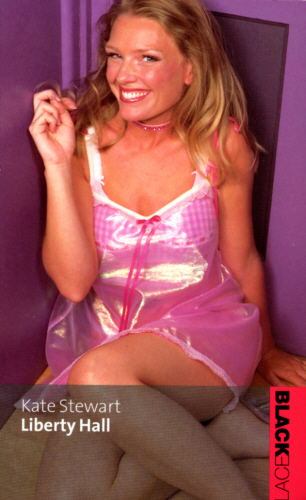 Vicar's daughter and aspiring journalist Tess Morgan is willing to do anything to pay off her student overdraft. Luckily for Tess, her flatmate Imogen is the daughter of infamous madam, Liberty Hall, who owns a pleasure palace of the same name that operates under a guise of respectability as a hotel.

When Tess lands herself a summer job catering for 'special clients' at Liberty Hall, she sees an opportunity to clear that overdraft with a bit of undercover journalism. But when she tries to tell all to a Sunday newspaper, Tess is in for a shocking surprise.