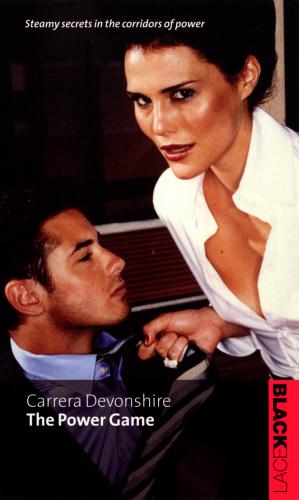 The only thing Luke and Cassandra have in common is that they both work for the Government - he as a Director of Communications for the New Spectrum Party, she significantly lower down in the ranks. Serious and ambitious, he wants to change the world. She just wants to have fun.

Cassandra, whose fondness for sexy shoes is exceeded only by her fondness for sexy men, is a woman who knows where she's going, and she certainly isn't going after Luke. But as Cassandra learns more about his mysterious past, her fascination with her new boss grow. She falls hopelessly in lust and vows that she will have him. Luke, however, is not hers for the taking, but knowing what she does about his private life, something has to give.