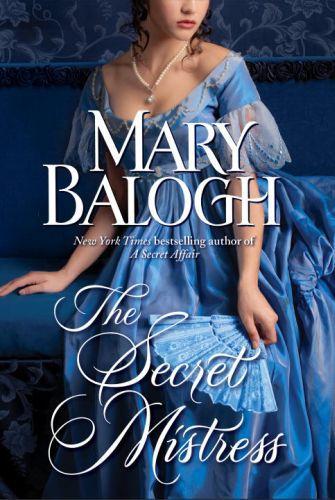 Lady Angeline Dudley's longs for a simple, ordinary suitor with a kind heart and good nature, so when Edward Ailsbury, the new Earl of Heyward, rescues her with unmatched civility from the advances of a scoundrel, Angeline thinks that she has found her true love. However, Edward has his future neatly mapped out and hopes to wed his steadfast companion, a woman who shares his values of loyalty, respect, and decorumAngeline is the last woman on earth for Edward and yet a stolen kiss in the moonlight awakens something deep and primal within him. He offers marriage but Angeline knows that Edward's proposal is born of duty, not love. However, deep down she believes that Edward's dedication to convention will melt behind closed doors, where sensuality and seduction play wicked games. For a proper wife by day can become a husband's secret mistress by night, when delicious desire rules.