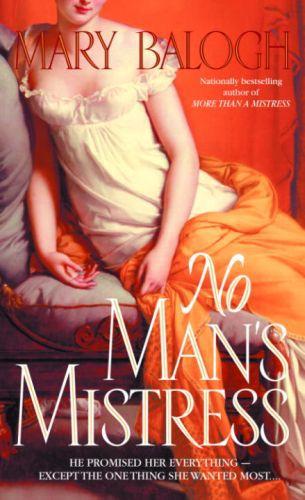 Lord Ferdinand Dudley is accustomed to getting what he wants - that is, until he appears at the door of Pinewood Manor, attempting to claim his rightful estate, and is met by the bewitching fury of Lady Viola Thornhill. She refuses to relinquish the home she calls her own. He refuses to leave and so the contest begins.Each day under the same roof brings immense frustration - and temptation. But Viola knows it is a battle she cannot afford to lose. Marriage is out of the question, and she will be no man's mistress even as Dudley's unnerving presence threatens to melt her resolve. Against his better judgement, Dudley is beguiled. This maddening beauty has stirred him as no woman had before. And now he is bound and determined to make her his own.