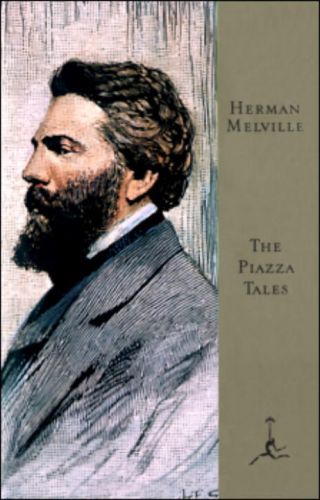 First published in 1856, five years after the appearance of Moby Dick, The Piazza Tales comprises six of Herman Melville's finest short stories. Included are two sea tales that encompass the essence of Melville's art: 'Benito Cereno,' an exhilarating account of mutiny and rescue aboard a disabled slave ship, which is a parable of man's struggle against the forces of evil, and 'The Encantadas,' ten allegorical sketches of the Galapagos Islands, which reveal nature to be both enchanting and horrifying. Two pieces explore themes of isolation and defeat found in Melville's great novels: 'Bartleby, the Scrivener,' a prophetically modern story of alienation and loss on nineteenth-century Wall Street, and 'The Bell-Tower,' a Faustian tale about a Renaissance architect who brings about his own violent destruction. The other two works reveal Melville's mastery of very different writing styles: 'The Lightning-Rod Man,' a satire showcasing his talent for Dickensian comedy, and 'The Piazza,' the title story of the collection, which anticipates the author's later absorption with poetry.