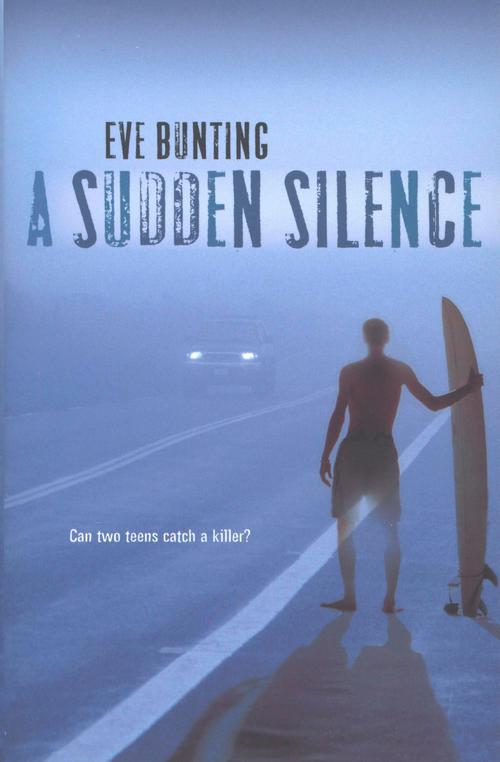 Jesse Harmon is tortured by guilt because he survived the hit-and-run accident that killed his brother, Bry. His guilt is compounded when he finds he is attracted to Bry's girlfriend, Chloe. Together Jesse and Chloe try to track down the drunk driver who killed Bry--but discovering the driver's identity leads to other disturbing truths.