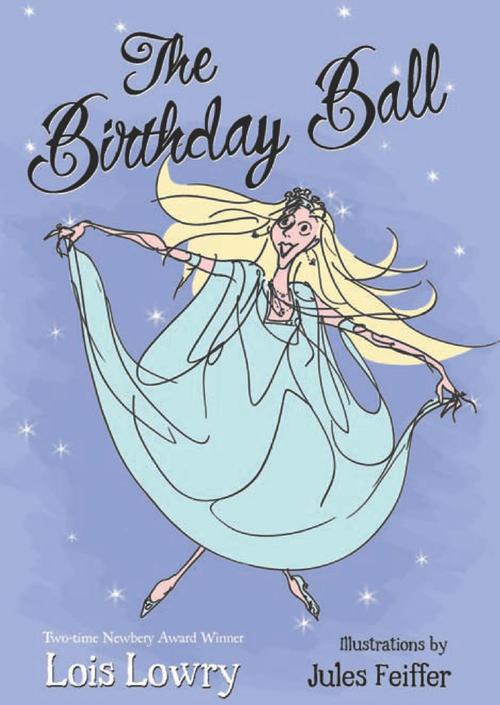 Princess Patricia Priscilla is bored with her royal life and the excitement surrounding her sixteenth birthday ball. Doomed to endure courtship by three grotesquely unappealing noblemen, she escapes her fate--for a week. Disguised as a peasant, she attends the village school as the smart new girl, "Pat," and attracts friends and the attention of the handsome schoolmaster. Disgusting suitors, lovable peasants, and the clueless king and queen collide at the ball, where Princess Patricia Priscilla calls the shots. What began as a cure for boredom becomes a chance for Princess Patricia Priscilla to break the rules and marry the man she loves.