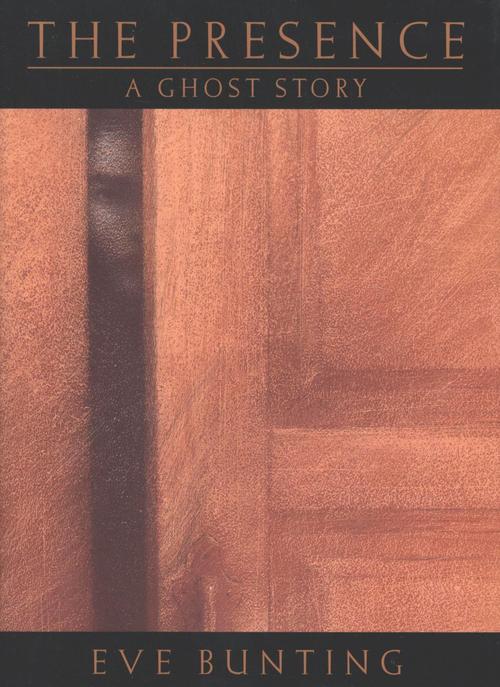 A brutal car accident that claimed the life of her best friend has left seventeen-year-old Catherine in a state of shock and severe depression. She longs to move forward with her life, but feels she can't until she is somehow assured of her friend's forgiveness. On a Christmas visit to her grandmother in Pasadena, a mysterious and handsome stranger approaches Catherine at church claiming that he can put her in touch with her dead friend. Catherine is wary of the stranger's claims and his ghostly appearance but feels he may be the only key to escaping her past. She tells no one of the meeting but is approached by an elderly woman who warns her of the stranger's powers. The woman's teenage diary and eerie rumors surrounding other troubled girls who have disappeared from the church community leave Catherine fearful of the stranger's true intentions. She realizes she must find some way to confront this supernatural presence as well as the ghosts of her past.
A classic ghost story from one of Clarion's most distinguished authors. Eve Bunting brings a new edge to the genre of suspense by interweaving contemporary issues with sharp and frightful storytelling.