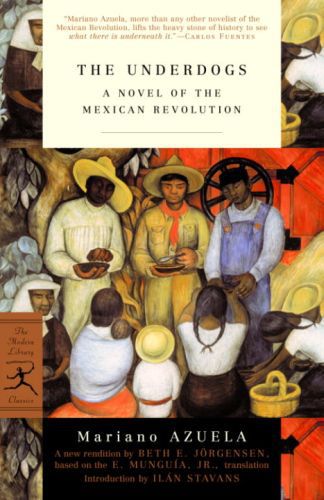 Hailed as the greatest novel of the Mexican Revolution, The Underdogs recounts the story of an illiterate but charismatic Indian peasant farmer's part in the rebellion against Porfirio Díaz, and his subsequent loss of belief in the cause when the revolutionary alliance becomes factionalized. Azuela's masterpiece is a timeless, authentic portrayal of peasant life, revolutionary zeal, and political disillusionment.