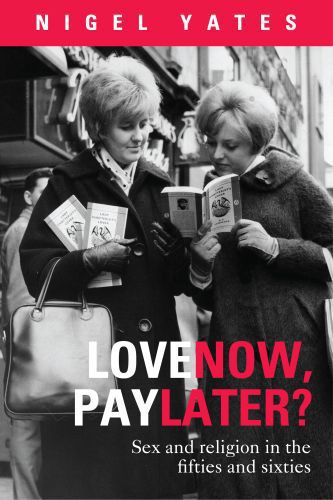 Nigel Yates brings together the religious and social dimensions of the 1950s and 60s and examines the enormous changes in moral attitudes that took place in these two decades. Much of the popular literature on post-war Britain tends to present the 1950s as a period of continuing repression and respectability in the area of private and public morality, and the 1960s as one in which there was rapid social change. Using a wide range of contemporary sources -- books (including novels), magazines, newspapers, advertising, fashion catalogues, films and television, as well as a number of significant archive collections -- Nigel Yates argues that changes in attitudes to religion and morality in the 1960s were only made possible by developments in the 1950s.