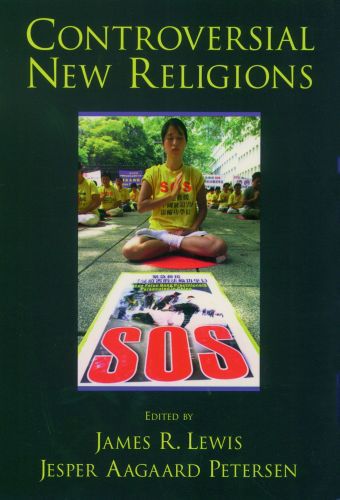 This book complements Lewis's O xford Handbook of New Religious Movements. The former provides an overview of the state of the field. This volume collects papers on those specific New Religious Movements (NRMs) that have generated the most scholarly attention. With few exceptions, these organizations are also the controversial groups that have attracted the attention of the mass media, often because they have been involved in, or accused of, violent or anti-social activities. Among the movements to be profiled are such groups as the Branch Davidians, Heaven's Gate, Aum Shinrikyo, Solar Temple, Scientology, Falun Gong and many more. The book will function as a reference for scholars, as a text for courses in NRMs, and will also appeal to non-specialists including reporters, law enforcement, public policy makers, and others.