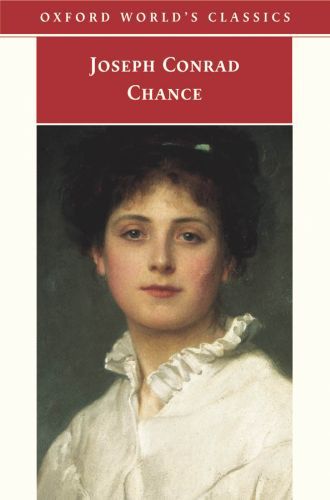 Chance was Conrad's most popular book. It tells the story of Flora de Barral, the abandoned daughter of a bankrupt tycoon, who struggles to achieve dignity and happiness. The revised edition features a new text (the English first edition), revised notes, and a new bibliography and chronology. - ;'no consideration, no delicacy, no tenderness, no scruples should stand in the way of a woman ... from taking the shortest cut towards securing for herself the easiest possible existence' Chance(1914) was the first of Conrad's novels to bring him popular success and it holds a unique place among his works. It tells the story of Flora de Barral, a vulnerable and abandoned young girl who is 'like a beggar,without a right to anything but compassion'. After her bankrupt father is imprisoned, she learns the harsh fact that a woman in her position 'has no resources but in herself. Her only means of action is to be what she is.' Flora's long struggle to achieve some dignity and happiness makes her Conrad's most moving female character.

Reflecting the contemporary interest in the New Woman and the Suffragette question, Chance also marks the final appearance of Marlow, Conrad's most effective and wise narrator. This revised edition uses the English first edition text and has a new chronology and bibliography. -